I’m sure at some in social media school they tell you only to post positive news or beautiful images. But life isn’t always like that. Sunday was a glorious day. It was sunny but not too hot and I took the chance to walk up to La Junta with Iris and then return, a round trip that took just under 7 hours, including lunch and photo breaks (and running down a rocky riverbank to retrieve the tennis ball from a fast flowing river). 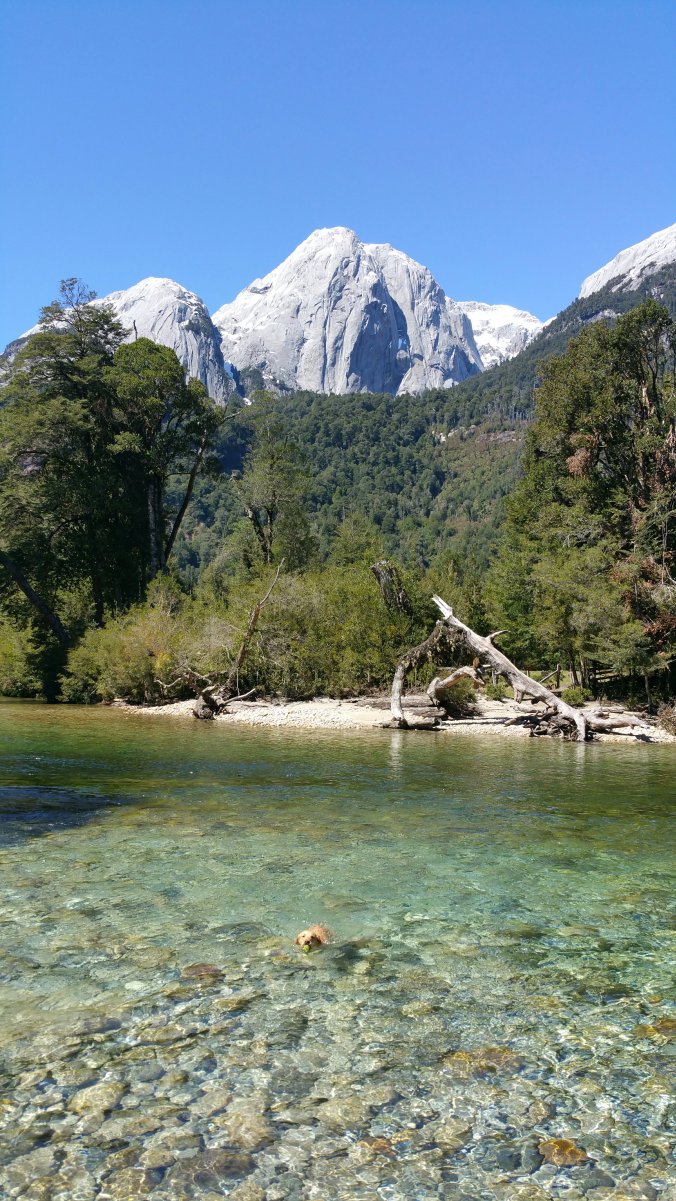 We have made good progress on the land, with all of our stuff having been delivered (some stress as they arrived four hours late and didn’t seem to understand what “fragile” meant) and one of the cabins has been insulated and wrapped and only needs a wood cladding. 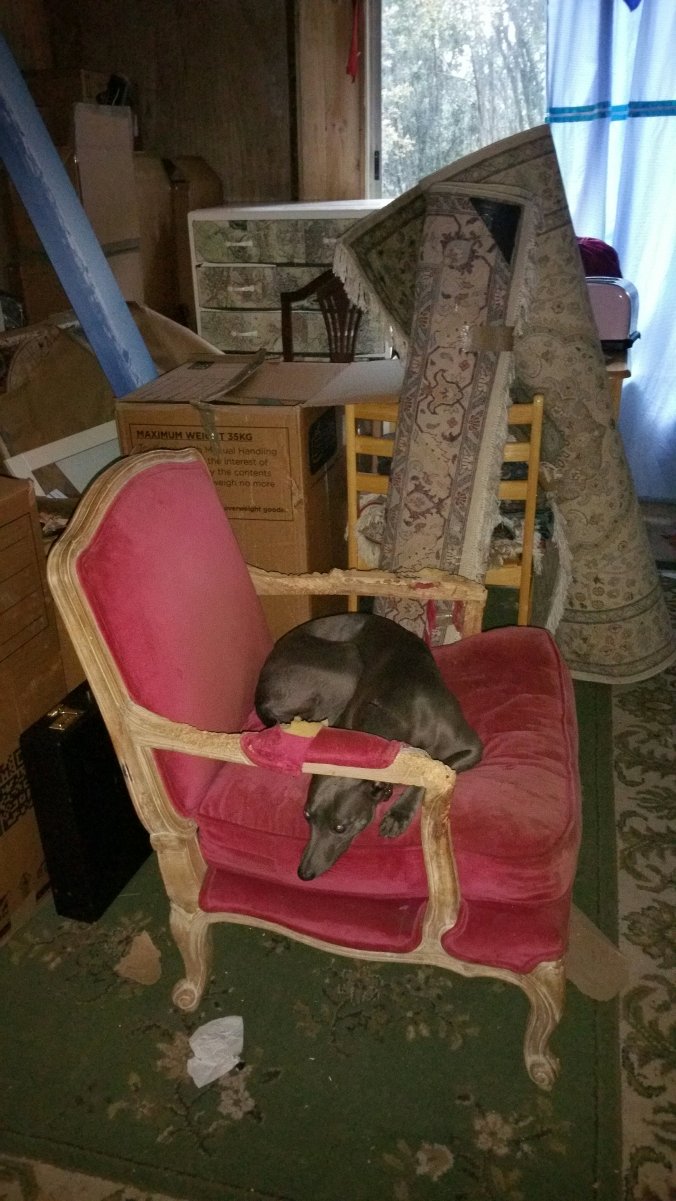 This leads into a minor problem that set us up for some serious issues. Wanting to use local suppliers, we agreed to buy the wood cladding from someone in the village who had a wood yard. He delivered it all, one hundred slats, and then said that it was $6,000 piece, so $600,000 in total (Pesos). That equates to a total of around £800. So we told him to take it back and paid him for his time. I not going to comment on his business practices here but the same slats are selling at the hardware store for $800 each.
Today I was scheduled to be in Santiago, signing the land sale document. But on Monday I was advised that the owner had not submitted his land for subdivision so there was no way we would be able to purchase until that was done, a process that would take around six weeks. The only other alternative was to buy the whole plot, an extra 50%. This seemed like the best option, but….

Heading to Puerto Varas to early yesterday in order to get Pounds changed to Dollars, the currency broker was busy, then the bank transfer was held up by the fraud team at Barclays and then the deadline for transfers was missed, meaning a three day delay, over the weekend. And all of this as the Peso was gaining ground on both the Pound and Dollar (1-2% difference per day, which on a large transfer is a lot).

Plus, as we aren’t permanent residents, we can’t even open a bank account. Having a year long investor visa I thought would be enough time to start the business and have it up and running and on solid ground. Now I’ve been joking that you need the year just to do all the paperwork before you even start trading!

So there isn’t trouble in Paradise but it is a reminder that stresses can come from anywhere, especially where you don’t expect them. It’s hard to be angry for long though with the trees and the mountains and the wildlife here.

The positive news is that we will have our own waterfall!